My new lemfo lem5. Anybody have same lem 5 watch?. 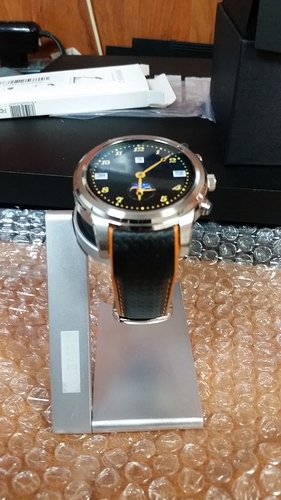 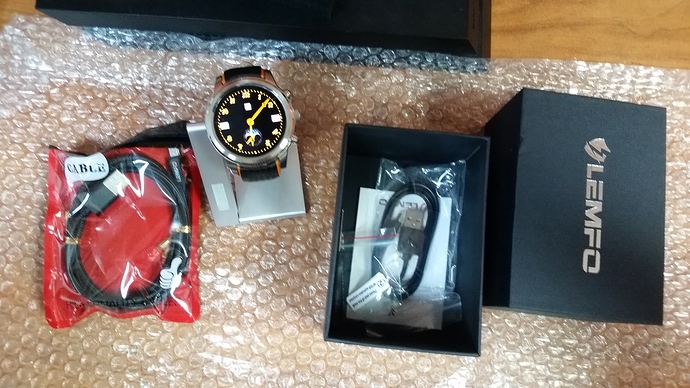 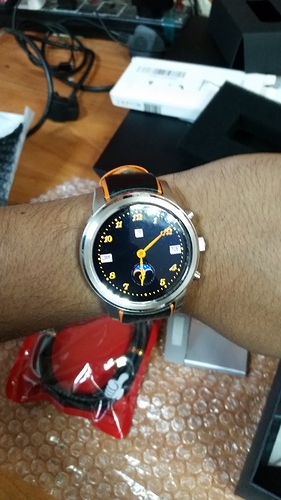 Don’t tell me that. I bought the same one. Great package by the way. Hope I can get the same gifts.

Oh I was gonna get one. But you just put me off.

@Diego_Torres you just check the display on a dark room . You can find the dead pixels

I hope not man. Will see

I bought one too but any dead pixels.

@TARZAN_Sir please chek it on a dark room.

Checked and any found. I’m lucky

Did you get that stand with the watch?

I suppose that is the gift package for the 11.11 sale. It came with a USB cable with fast charging capability and the stand.

@Jamie_MacFarlane yes becoz i order 11.11 scale. One stand and one micro usb cable has gift.

LEM5 has the lower grade screen which is prone to faults. That’s why they are cheaper.

What is “IPS OLED” ? For me it is unintelligible marketing gibberish for make idiots from people. I dont know technology with that name. That is why I bought X5+ where should be Amoled display (if someone is not trying to make me an idiot).

I also found some problems on my 2 LEM5 smartwatches. 1 has an AMOLED screen with 2 stuck pixels on green/white colors, they appeared after 1 day of use, they change to normal on red,blue, black but in green, yellow or white they look brighter than the other ones. The second one has a problem with the panel, it looks like an IPS LED display, doesn’t show pure black color, however the display info says it is an OLED display (same model as the other display). Animations and display density look better than the AMOLED one and doesn’t have any stuck pixel.

Mám ty samé,zatím žádná závada až na to že jsem si myslel že půjde přijímat hovor a volat bez SIM karty jako to funguje u daleko lacinější ColMi smart watch Budu to muset řešit duální SIM kartou. I’m the same, yet no fault except that I thought he was going to receive a call and call without a SIM card as it works at a far cheaper Colm smartwatch I’ll have to deal with the dual SIM card