I have a Dosspor DM20c, which is effectively a slight upgrade on the lemfo lem 10 and running on Android 9.

When I turn off the screen, Spotify / TuneIn for example stops playing.

Anyone have any ideas

These A9 devices are extremely limited in terms of both hardware and software. So your watch is NOT a Lemfo lem10 upgrade, sorry.
We therefore do not support these watches. You can see if you can exclude the apps from energy saving in the settings. But if I remember correctly, this is not possible with these watches.

I’m hoping for an android 10 upgrade to the LEM10. I bought my daughter one a while ago. she loves it, but I’de like to get her more storage and a faster processor.

do the watch faces change out correctly using clockskin?

no problem for me, I add one by unzip it into “\clockskin.btclockface” and use it (after reboot to restart the launcher)

I have new DM20C too , no problem with tuneit, I can use it with the screen off.

In parameters → apps and… setting → tuneit → battery → retricted background …= allow
(it is in french , sorry to not use the correct words)

Thanks, I found the setting in Optimization - clean task - battery saver…

I also have the lemfo lem10 and I bought this as it’s android 9, and has an improved battery, it’s very similar to it otherwise but in my opinion is way faster.

I’m using square home launcher which beats the standard launcher where it doesn’t seem possible to rearrange the app icons easily…there may be a way but I’ve just gone with the launcher as I think it’s better.

I m trying Nova launcher, it works fine and fast but not at all with dark theme (??) (and no live wallpaper )-: ).
My goal is to use Nova but with clockskin … some have idea ? 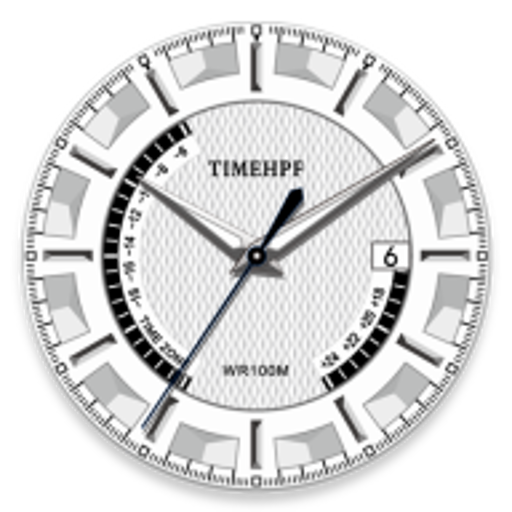 Bring your favorite watch skin to your phone / tablet or T...

“Animated Walpaper” is not supported by the watch…

That’s the reason why we don’t support this A9 devices.
Sorry, we can’t help you in any way.

Anything is better than this watch. Lemfo LEM T for example.
Maybe A10 will be available for the LEM T someday. How knows?

ok, I resolved my problem: I set nova as default launcher, and
dev simple app to launch the clockskin activity of default watch launcher when the screen become ON. So, first push button light on the watch and show me clockskin and second push give me nova…

This is the code of the “POC” code, I must do a Service not Activity, but it works

In fact, after some days of use, it is better for this POC to launch the watch activity when the display become OFF (with ACTION_SCREEN_OFF) and not ON, because:

Why doing you simple use any widget from standard android widgets??? I don’t see any complex need for so. I have lem10 with smart launcher 5. And that ya super.

Hey, I found one of the best launcher alternative to the smart watch pre installed launcher. I am using Lemfo lem10. it is Smart Launcher v5 (http://www.smartlauncher.net). it is one of the best launcher with can we customise with large icons, large items for the watch because watch needs large icons to touch them easily. it has so many customizations like you can change wallpapers you can change icons you can apply gestures, you can put lock screen on and also Google assistant works perfect…