LEMFO Products LEMFO LEM6
ticktechtalk April 25, 2019, 8:26am #1
****WIN Brand New KingWear KW99 with USA 3G 1900mhz band, see below****
You are looking at a pic of my brand new, DISASSEMBLED F3's SIM tray. As you can see the left front point is completely missing. Spent hours trying to figure out why I had good signal, but no network. So, i disassembled the watch...as I have SO many times with previous FINOW/LEMFO products I rcvd DOA.

This is due to the OEM using one of the cheapest of the cheap SIM boards I’ve ever seen. All sliding design contact points should be rounded. Look at any cell phone, even cheap ones, the prongs are rounded. Any basic, logical engineer would never use such a design where a leading edge of the contact points are perpendicular to the tray’s edge and slide direction. EVERY TIME you slide this tray in, even if at the slightest wrong angle, it has the possibility of breaking the watch’s cellular connection…permanently.

SO…I decided to order a LEM6…just to see if this was all clone models. And it is. The LEM6 has the same poorly designed tray. I tried 4 different SIMs, all different carriers. So, being extra aware of the poor design, I ran tests to see what would happen if a user needed to change cards often, such as a biz traveler between international carriers. If i felt any drag AT ALL, I’d stop. ONLY ONE went in with ZERO drag or hangups…Straight Talk’s SIM (i know, shocking).

Hopefully someone can pass this on to the OEM…“spend the extra $0.20 for a better board”. Its always something with these cheap Chinese designs. The watch’s overall marketed features and specs are decent…just poorly executed, cheap components and production mistakes keep these watch’s rep in the gutter.

We’ve already seen what happened to SWT’s LEM6…DIY IP68. Getting real tired of spending $150 for a device that, 9 times out of 10, ends up on the work bench with me having to fix the OEMs HW or production line mistakes.

Personally, I would rather spend $200 on a good quality SmartWatch and know i am getting a device that will last longer than a few months…or arrives DOA. I think this will be the last cheapo I buy from China until i see solid proof that they’ve improved everything about their R&D process and execution. Or a smart company arises from the wearable market’s ashes, and creates a true “flagship” quality design. Maybe soon…??

You'll NEVER guess which of the vendors I got this F3 watch from....and is fighting the Return/RMA? CAN YOU GUESS??

Those that guess correctly, will get a chance of winning a Brand New KingWear KW99, with USA 3G 1900mhz band!!!

(fully tested and everything works)
(due to shipping cost, this offer is for USA members only, please)
This drawing will be between ONLY those that guess correctly and before March 15 2018, ONE guess per member, ONE acct per member (will verify with pablo11)

THE F3/Clone FIX, IF YOU CARE: Remove strap on SIM card side. Then take a pocket knife, and by using the file tool… shave the SIM card’s thickness down slightly. Took less than 5min. Basically I filed the SIM of choice [noobs, shave the side opposite the metal] until the logo and embedded card number just began to disappear. Thats it!! Now slides with ZERO drag or hang ups, works PERFECT. You still need to be extra careful at slide angle, tho!! Take it slow!! 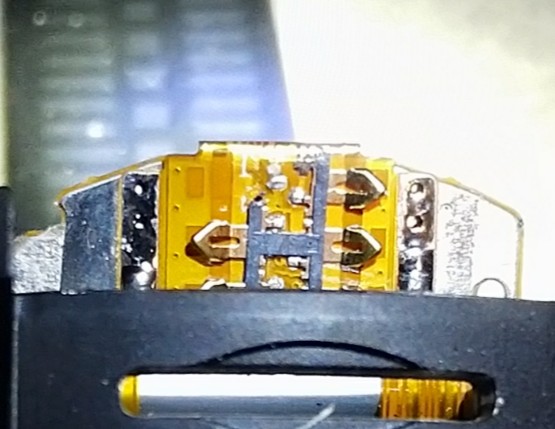 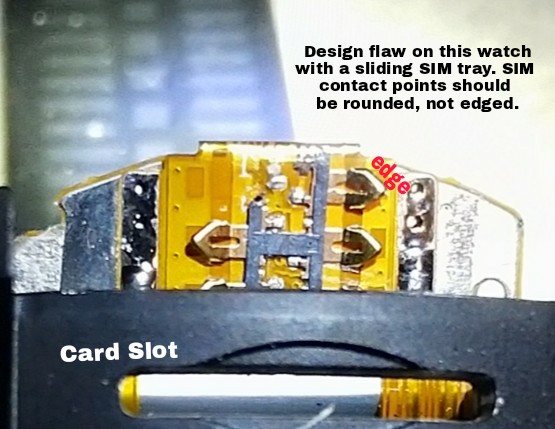 This is legitimate people - feel free to participate.

UPDATE: First off, I have been notified that the KW99 noted above was modified during our testing and review. So the winner will have a choice of:

This is ONLY for AR PRO-Board members…you have a great chance. Good luck!

AND YES, IF WINNER IS NOT IN US, WILLING TO HELP ON SHIPPING COST… YOU’RE FREE TO ENTER!!

what do you mean,winner of what.
i have the Lem6 and i am really happy,i wish i have the bluetooth calling feature form the F3

you win a watch of your choice. see above...if you can guess WHICH CHINESE VENDOR wont accept the return, or is giving me big grief about it.

but it sounds like you’re all set with your newer LEM6…glad you are happy with it.

Just helping other members, JIC they have same issue…and those that may not have the $100-$150 for one of these watches.

THANK YOU, Adios. Great guess!!! GB does make you go thru hoops to return anything!!!

THANKS momf.... another good guess

we’ll see if you are right very soon!!

ALL great GUESSES!!! All you guys certainly know which vendors are the most difficult to deal with!

Thank you all for guessing.

I think its down to two members that got the answer correct. For those that answered correctly, we put your names into a drawing and choose the winning member.

THANK YOU ALL. We WERE able to get the watch returned. I give credit to those that viewed, read, and entered this social experiment. We have more power than you think…when we come together and work as one, our voice can be heard over all the noise. GOOD JOB ARPB/G+ members!!

The two winning guessers were notified. we wanted to give fair amount of time for both to respond. the second winner did not contact us.

By default we have declared member

Mar 25, 2018 20:38:33 GMT 1 ticktechtalk said:
The two winning guessers were notified. we wanted to give fair amount of time for both to respond. the second winner did not contact us.

By default we have declared member

Just getting back on board after a break.

Glad to see that this worked out