James Robert Davis (born July 28, 1945) is an American cartoonist, best known as the creator of the comic strips Garfield and U.S. Acres (a.k.a. Orson's Farm). Published since 1978, Garfield is one of the world's most widely syndicated comic strips. Davis's other comics work includes Tumbleweeds, Gnorm Gnat and Mr. Potato Head. Davis wrote or co-wrote all of the Garfield TV specials for CBS, originally broadcast between 1982 and 1991. He also produced the Garfield & Friends Saturday Morning seri... 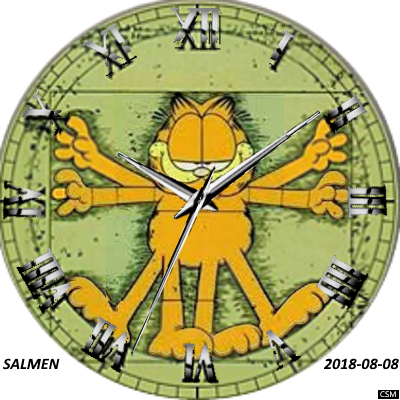 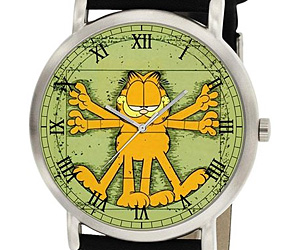 Kewl! Thank you very much!

Awesome watch face, thank you so much!