Happy days mate . I remember this watch well ( especially as mine had broken gps )

Thank you, doc. I really like this face. From the start…

. And thats a lot

Hahaha! I know what you’re talking about. But smartwatches are similar to sand castles: neither is designed to live for hundreds of years…

Ha, Ha G1NT0N1C, That one is still in old reliable and hopefully replaced by Jason once I get a tracking number!!! 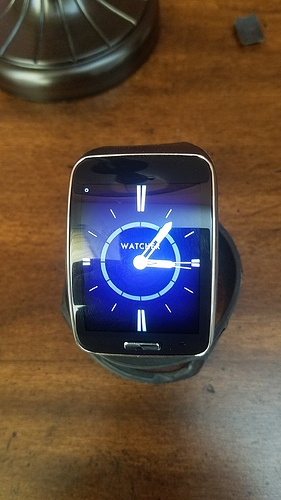 Hahahaha! I really love this watch!

Will it work with Universal Launcher ?

No, this version is for stocklauncher.

arrhh what a great reunion, I had the Samsung as well, a great watch and I had lots of sellers remorse after selling it on… The face Ive just popped onto my Ticwris Max via UL, std launcher didnt pick it up as watchface in the folder …does it work? well yes it tells the time …but the date is out shows daycorrectly but date [shows to day as 31 …its 22 here] and no steps Ive done a couple of thousand today but hasnt picked them up, nonetheless a great watchface to tell the time and to look at. The blue colour is rich and bright and is spot on, the ticwris screen res and size really does the face justice [in my eyes] Thanks for creating it

A post was merged into an existing topic: Smart watch. Samsung. gear. S

Me and G have just bought a Martian Passport

. Had one years ago . The seller still has a " Lime " one left if you fancy joining the gang

I still have mine… No worries

A Martian Passport? Welcome to our exquisite club!

You sent it to me many years ago now.
If I remember correctly, it was before you became a moderator…?
I should dust it off and see if it still runs 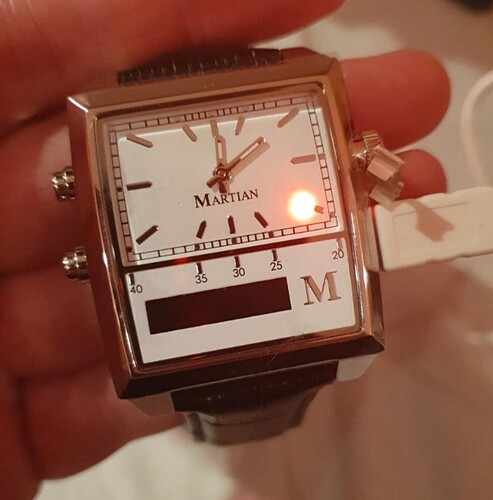 Ah I see.
Yes I have seen them.