In the heart of Asia on September 26, 1946, Colonel Olrik is preparing to lead an armada of bombers to set the capitals of the free world ablaze …
“By Jove !!!” : in England, Captain Francis Blake and Professor Philip Mortimer are determined to lead the resistance ! 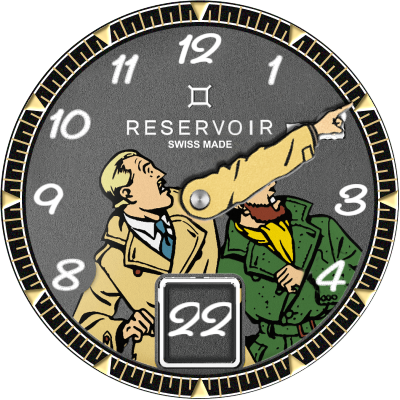