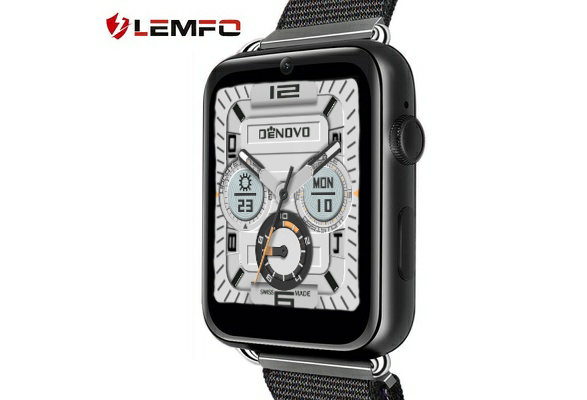 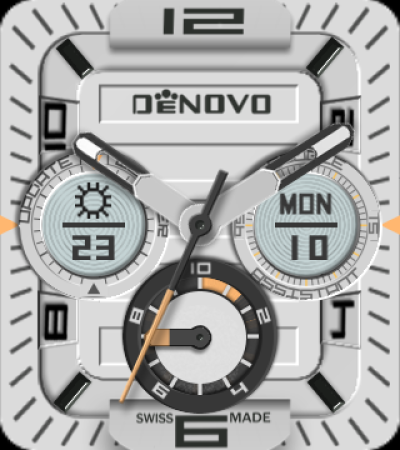 Based on the round face, released by me for universal launcher with fully working chrono and zoom in/out of bezels: (I might release this one for clockskin in the future. as of now, forum policy doesn’t allow me to release it unless I have a clockskin version first) 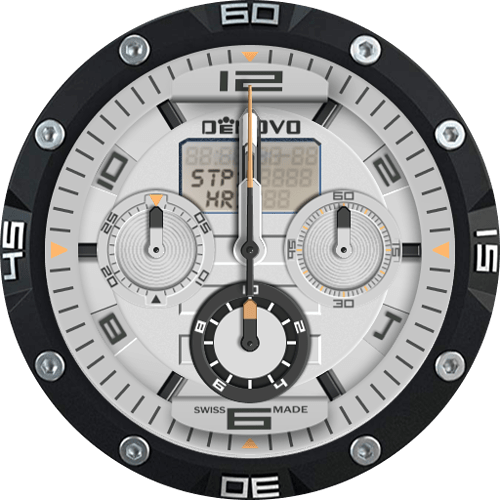 Awesome work. Could you please share the circular one without bezels?

Read the comment about the round one. You can zoom in and out of bezels. You press the center. It’s ul only, not clockskin. I will release the round whenever I feel like making a clockskin version as well. Forums rules.

Please make more watchfaces like these for the Lem10 and other rectangle watches.

I have released some more faces. Check this subforum for them. Thanks for your comments