Perhaps the most sought-after bourbon in the world. This entire endeavor started with one man and his philosophy of product over profit. Julian “Pappy” Van Winkle hadn’t always planned to enter the bourbon business, but his impact on the industry continues to be felt four generations later. As he put it, he “simply tried to be honest and make a good product.” It was that simple to him, and it has stayed that simple for more than 100 years. 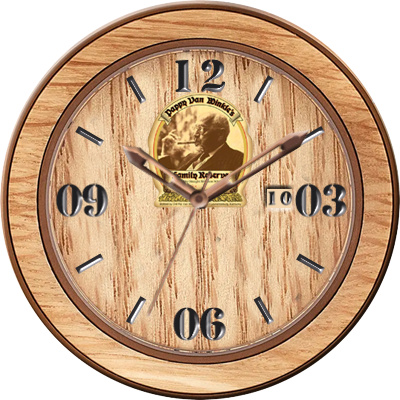 Been a while since anyone posted a wooden theme watch face, nice to see one again. With a philosophie like “simply tried to be honest and make a good product.” Pappy Van Winkle would find himself in a minority of one in today’s “Grab the money & run” orientated business thinking…and mores the pity! But as I said, nice face and a nice story! Cheers, Doons

Ahh, so no doubt you’ll be bringing a bottle to the Forum Chrissy party?

$1700 a bottle! Mate I would want it served by Gloria Grahame in a negligee (See how many on here know who that knockout babe is!

) for that kinda dough!

Here she is in your negligee! 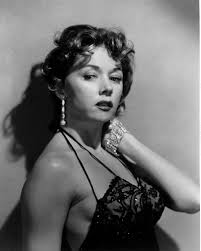 Very nice indeed! One of my all time favorite actresses, particularly in The Man Who Never Was and The Greatest Show On Earth. Apart from collecting watches I also collect autographs. I do have hers, but it took me over 2 years to get it, she is so popular even today! Cheers, Doons

And people think JLO is hot!