On my D5 I have a lot of free memory space available,

On my D5 I have a lot of free memory space available, but can’t install no more app because the internal partition. Seems only 629 MB are available for apps. Is there a way for move some apps on the other side, where I have more than 1GB available ? I hope the new watches (like KW88 and IQI I2) have’t this limitation 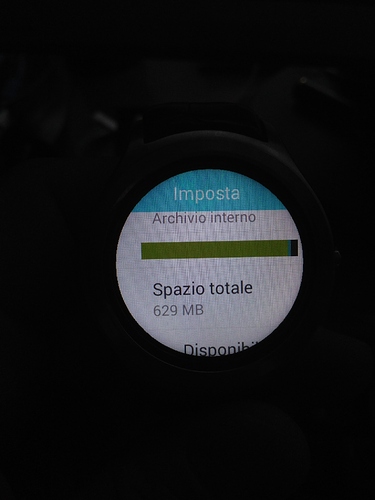 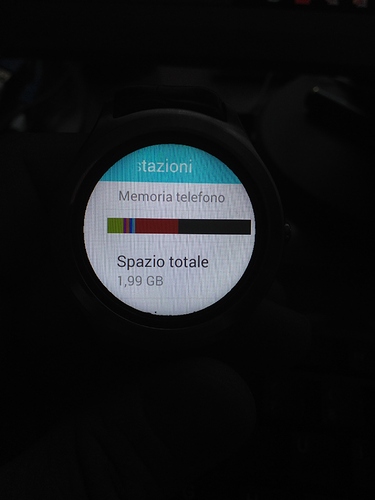 Hmmm, I have the same feeling. That guy talks so much and has so many videos, I just don’t remember… wait! It’s coming back!

Install “Settings Search” from the Play Store, then go into apps. Sort the downloaded apps by largest to smallest. Go into each one and see if you can move it to ‘external memory’ (it may have a different name depending on watch). That should do it.

Also, to squeeeeeeze a little more install space, go into some of the larger data hungry apps and clear cache and clear memory just before attempting an install. Once an app is installed on the sacred internal partition, you can then move it out, if it is moveable, but you first have to install it internally, and for that you need to clear memory on your other apps.

Other tricks:
Don’t use Facebook. Use Metal instead.
Set your browser to clear everything, history, cache, etc., when you close it
You’ll get your biggest data release from clearing out the Google apps – the ones at the top of the largest to smallest list – but you may have to re-login, so be careful in that ‘Memory Management’ area.
Don’t mess with clearing your system data stuff, except for Launcher. You won’t see these in the Downloaded Apps area anyway.

I use App2SD App Manager, which does a great job of knowing which apps are movable, and automatically tells the OS to install on the external storage when installing new apps.

i have root and i have move2sd card but still even if i move to the other partition it still gives me the same worning “out of space” so i have had to reset the watch twice since i had it. that is why i am waiting for the upgraded watches that have more memory space.

@sonia_sophie_ataunna yes, the problem is that they are really all on the same storage, no matter what you do. And some of the apps use more battery when they’ve been moved as well.
It’s hard to win…