At first my Lokmat Appllp pro watch (also it was formerly known as Kospet Prime 2, before Kospet sold that one to Lokmat, but still same hardware) was working fine, but when i bought myself a sim card for it, inserted it, i read that i gotta reboot it in order for the sim card to start working in it, but after i pressed the reboot button on the device,

it didnt boot back up… total dead screen… Tried all kinds of tips n tricks online, cleaning carefully the charging pad n port, holding button(s) down for several seconds, doing it after taking out sim card tray, nothing works… screen doesnt respond or show anything at all… when this started the battery was at about 70%.

when i try plug it to charge via laptop instead, the laptop does sound that new device added, but then like 2 seconds later sound that the device disconnected, and then after exactly 30 seconds again connect disconnect, exactly same thing repeat n repeat auto…

i dont know what to do to fix this watch(s) problem… its been 2 days now…
(im unable to take off the back cover because i dont have such tiny screwdrivers that it needs).

i read online that its exact same hardware as the Kospet Prime 2, so anyone got any tips on how to make my watch boot up again? because i dont want to throw it away…

i also read here somebody writing things about flashing it or something? but if the screen doesnt respond/light up at all how is one supposed to do this flash software thing?

Any help appreciated thanks 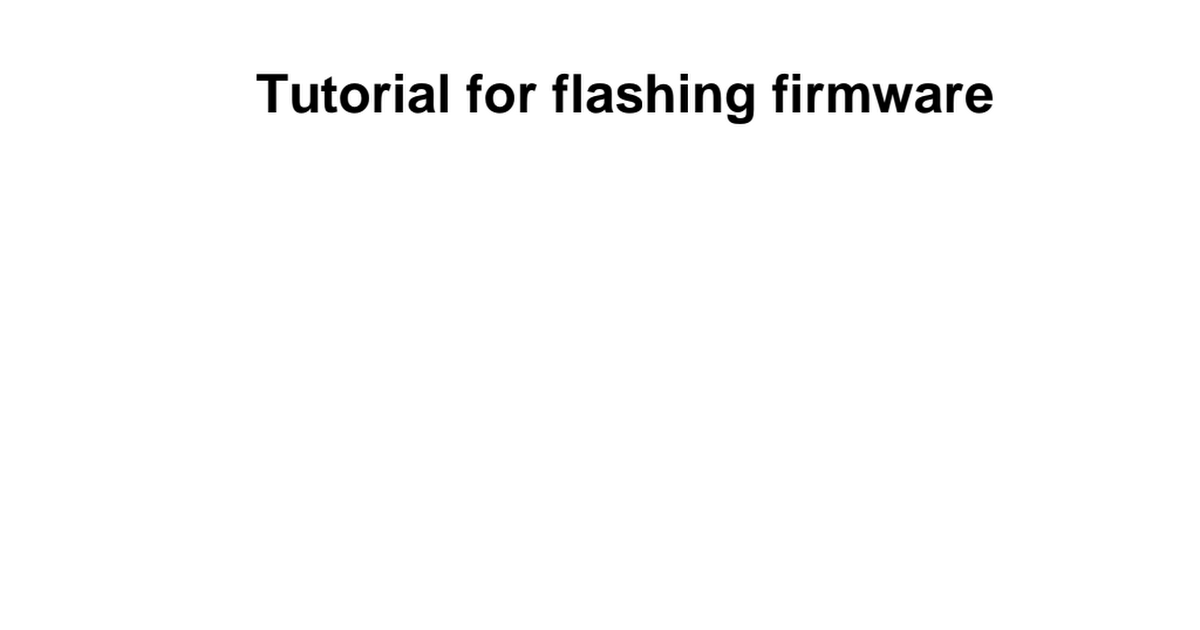 If the flashing process doesn’t start after connecting, press and hold the power button until it starts.
Make sure that you flash the right firmware. The one I linked will work for your watch.

Are you sure kospet prime 2 and appllp pro software are as much the same and fitting as the
two models hardware is?

And would the charger that came with the watch be fine instead of that dock thag is shown in the flashing tutorial, (its magnetic so it only works to have it specific way on)

Or do i need such a hub as showm in that tutorial, and if do then where to order a 4 pin one?

Yes, the cable is fine.

Well, i went ahead did everything as instructions showed, and in the end it seems like it didnt help… device still hasnt shown any signs of screen working for the last 48 hours now, only way i know its not totally broken is that it does make that connected sound then auto disconnected sound on the pc, and that it isn’t stone cold anymore after i put it to charge normally.

If you flashed the firmware correctly, then it’s a hardware problem.
Did the flash tool report a successful flash process?

it honestly did only say error, didnt work correctly, but im starting to think its hardware problem not software… i just dont know what to do…

First, you have to flash the firmware correctly. If it doesn’t solve the problem, it is a hardware problem.

Edit - my apologies.
For some reason I thought you were talking about the APPLLP 4 (same as the LEM15)
I have corrected my post and added the APPLLP Pro firmware.

Try the Lokmat APPLLP Pro firmware but it really sounds like the screen FPC is disconnected or the screen has failed.
The fact that it does not even blink or anything indicates that the FPC is disconnected.
Open these is really painful unless you have the exact right tool.
It may need you to go to a phone repair shop or talk to Lokmat about a replacement.
Here is the Lokmat APPLLP Pro firmware to try…

And it seems you’re USB connection is not stable, that could explain all the connect / disconnect and the flash error. So you might try several time the flash process until it works. Try to find a watch position where the connection is stable.

But no flicker or anything from the screen - it’s very rarely a firmware problem.

If firmware was the issue there would be some reaction from the screen.
Even a slight change in how dark it is or a little flicker…

I really think the screen is dead or disconnected.