This is another of Lemfo’s new models.
There will be couple more soon as well.
This one is particularly interesting as it now has 4G and Android 7.1.1 - compared to the legacy LEM4 Pro models.
Unfortunately the straps are not removable on this model.
My advice is to definitely wait and buy the 3gb + 32gb model because this product needs the extra ram.
The screen is much better resolution than the LEM4 Pro and is also a bit bigger.
There has been some miss-advertising about this model as well. It cannot be used to pay for goods with a QR code. Google does not support this so bear this in mind.
Always remember that (like the up-coming Kospet Prime) there can be false information advertised.
These watches do NOT have NFC or Wireless Charging.
This link seems to have reasonable purchasing links https://www.wovow.org/lemfo-lem-t-review-smartwatch-2019/
Looks like currently the 3gb/32gb model is selling for $180 USD. 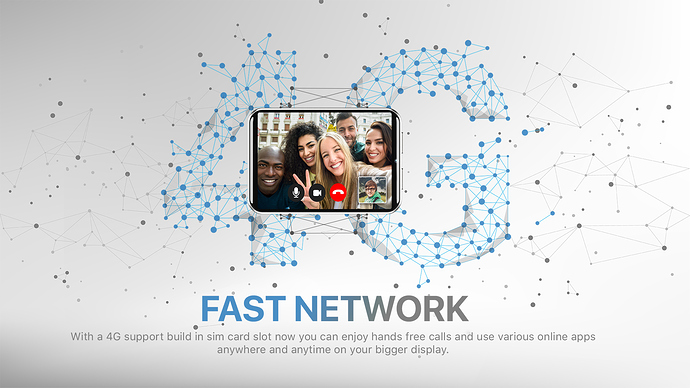 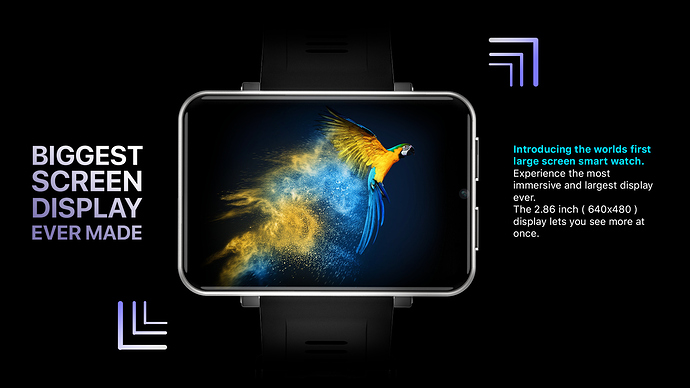 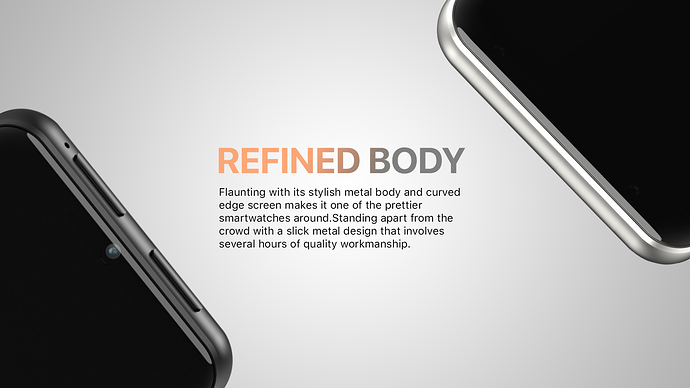 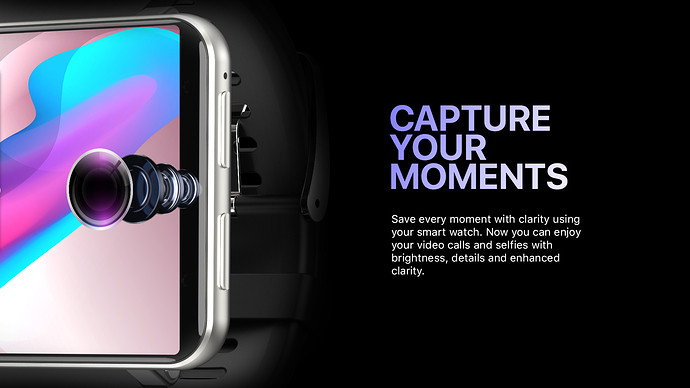 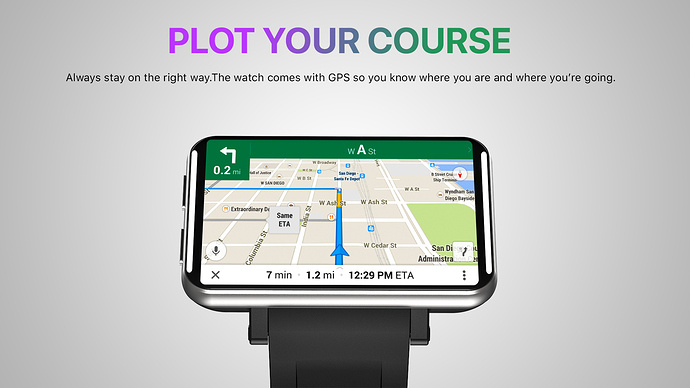 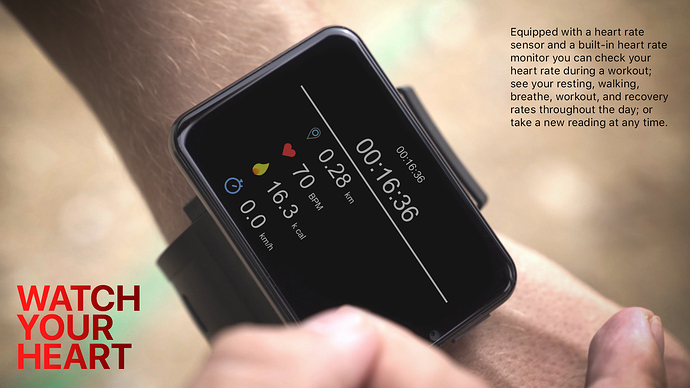 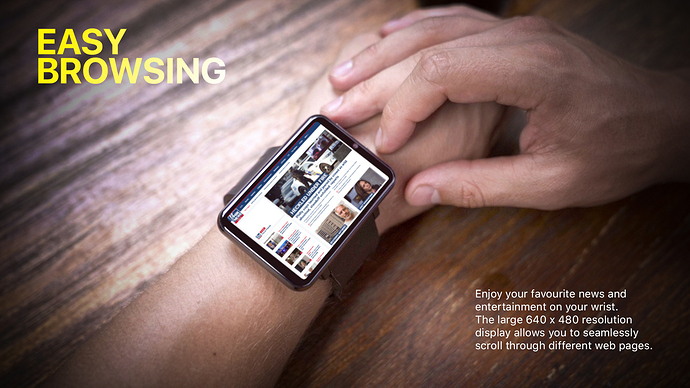 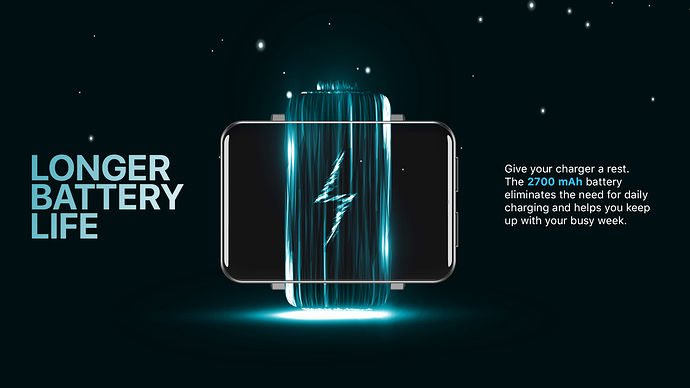 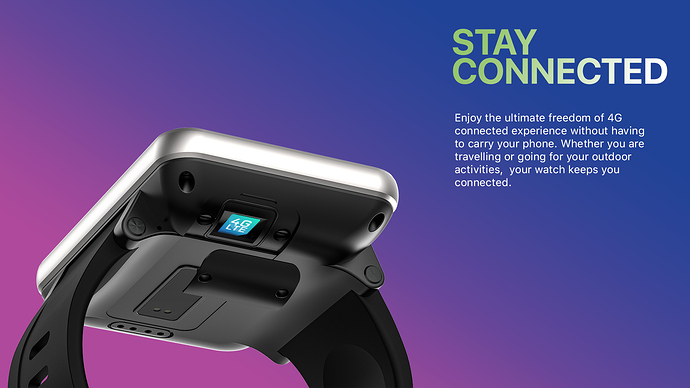 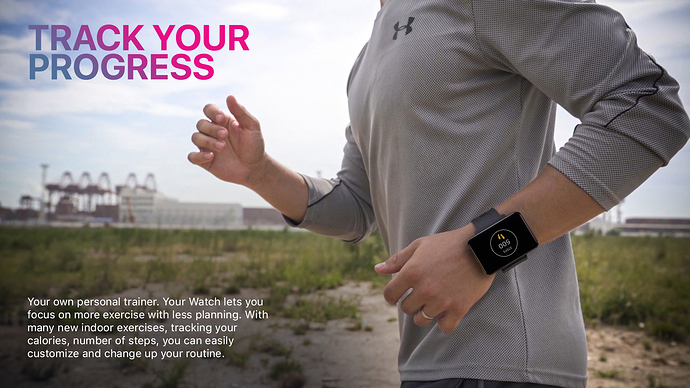 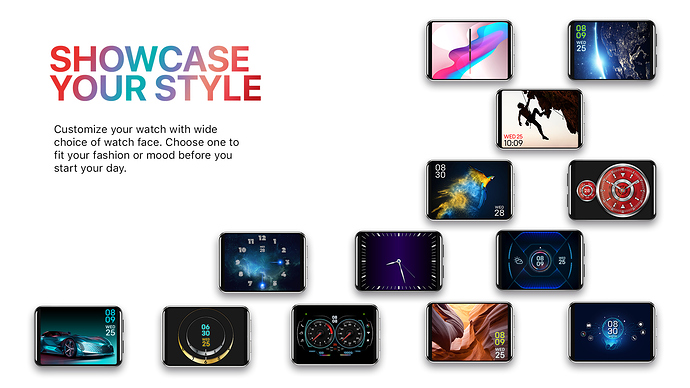 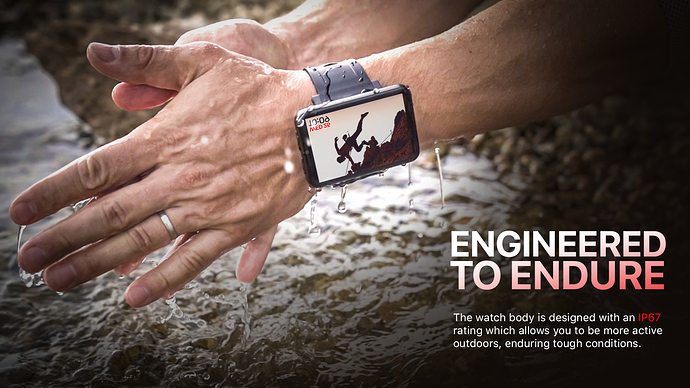 Lemfo has made a new Android smartwatch called Lemfo LEM T, the watch has a large screen look like a smartphone on your wrist

. The details: https://www.chinesesmartwatches.com/lemfo-lem-t-4g-smartwatch/
What your opinion?

Looks weird. But, who knows, maybe that’s the future…

The watch that grabbed my attention on that site is the Kospet Vision:

At first glance it looks like an Optimus Pro with larger screen and dual cameras. The screen appears to be a flat tire but less flat than previous such screens. Looks promising!

I like it! Looks like the new generation of the LEM4 Pro. Hopefully this one doesn’t have an SPI screen, because the refresh rate is awful!

It is very similar to the Janus… No more dual chip watches then?

To big, I know some people like it, but not me

Not on this watch it appears, probably at least in part to the non-AMOLED display. The IPS display is a bummer since I’ve grown dependent on always on time. Guess I’ll wait to see what else comes out.

It would be more apealing if had 32GB ROM and maybe 2 to 3gb of Ram. Other than that it just have a bigger screen, but low end ram and storage. They will really have to figure out something to make the difference between this and the lem x. Obviously the screen is bigger, but there has to be more than that.

Agreed. It definitely seems not an upgrade in contrast to the newly announced Lem 10. Struggled for a while and finally gave up on its large screen and pre-ordered the Lem 10

Hi, I use a lemx for long now, and I wonder if the screen of the lem10 offers a real added value (beside being squared for a better reading on many apps & webpages).
At first, the round screened lemX seems to offer an easier keyboard use.
So I can’t wait for someone showing both models next to each other.
Cheers,

Also be in the lookout for the Lem T. The screen is 2.2 squared in size

Wishlist for Lem T:
RAM and storage boost up to 3/32
With external storage (can use TF card)
Removable from wristband.

Does anyone remember Neptune Pine?

It was confirmed that they will have a 32gb+3gb version

A brief comparison between LEM T and LEM 10：
https://www.chinesesmartwatches.com/lemfo-lem-t-vs-lemfo-lem-10-smartwatch/

I find the square form factor more natural for android graphical interface. Round watches look better aesthetically but are too much of a compromise for android. Also batteries have straight edges ie square or rectangle and to put one in a round watch means it cannot fully utilise the space, compromising on battery capacity. I was constantly having to recharge my allcall W1 if using it during the day… My Lem4 pro is still over half charged at the end of the day.
Now with 4G mobile and Android 7.1… but I have no real need to update my Lem 4pro,

Good Lord! That thing has a screen that is larger than my TV! But as some have already said, maybe it is the future?

Also batteries have straight edges ie square or rectangle and to put one in a round watch means it cannot fully utilise the space, compromising on battery capacity

the x5 and the x5+ both have round batteries

But as some have already said, maybe it is the future?

I hope it will soon be the past

I’ve decided to order one. It won’t be my main watch but I can see some uses for it. My question is, does the black version also have a metal body? The images look a little plastic-y. I prefer the black look but I prefer a metal body more.

Just a week ago, LEMFO introduced LEMFO LEM 10 smartwatch. We already wrote an article about this watch. LEM 10,