New version with some changes 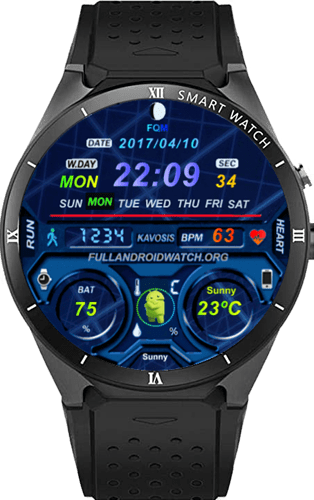 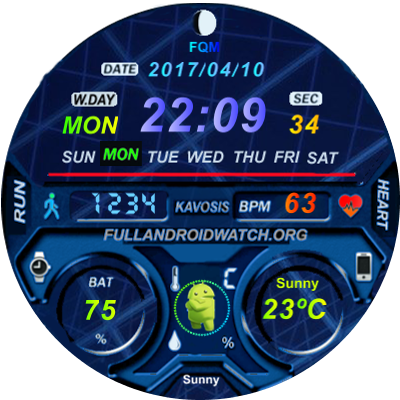 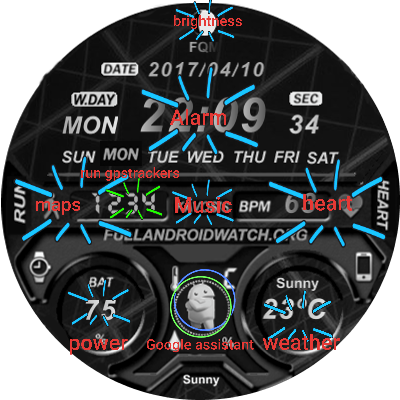 Sorry, dude, but the “alarm” touch point DOESN’T open the “alarm”. What it opens is the clock app, and there is where the user has to choose the alarm tab.

I tell you this because I want to do in my newest watchface something “similar”, which is a touch point to open the stopwatch.

In my version for Android10 watches it’s easy, because the stopwatch it includes is an app.

But in the version I want to make for Android7.1.1 watches, the stopwatch is part of the “clock” app.

And I don’t publish it yet becaue if I say the touch point opens the stopwatch, leaving the “CLS” just as “com.android.deskclock.Deskclock” DOESN’T do that, and is the user who has to do select it manually once the clock app is open.

In other words: If I say “the touch point does this”, i want the touch point to do exactly what I say, and not open something where the user must “manually” change to another tab.

That’s why i’m investigating if there is some “parameter” to add, that would open it the way i want.

Don’t take it as negative criticism. The watchface is VERY nice.

If I finally have luck and find the way to directly open the stopwatch the way I want, I’ll also check the way to do it for the alarm for future watchfaces and i’ll share it with you