Here’s a tribute made for the Johnny Sokko and His Flying Robot (Giant Robot) TV series) and its fans like me. Hope you people like it. All digital clock skin & will work with KW & X series stock launchers as well.

With Mitsunobu Kaneko, Toshiyuki Tsuchiyama, Kôichi Chiba, Akio Itô. A young boy aids in the fight against a mechanized terrorist organization as the sole controller of a prototype giant robot. Giant Robo (ジャイアントロボ, Jaianto Robo), also known as Johnny Sokko and His Flying Robot in the United States, is a manga and tokusatsu series created by Mitsuteru Yokoyama. It is similar to Yokoyama's Tetsujin 28-go (known as Gigantor in the U.S.), but Giant Robo has more elements of fantasy. The original 26-episode tokusatsu TV series, produced by Toei Company, aired on NET (later renamed TV Asahi) from October 11, 1967 to April 1, 1968. Earth is invaded by an interstellar terrorist group, Big F... 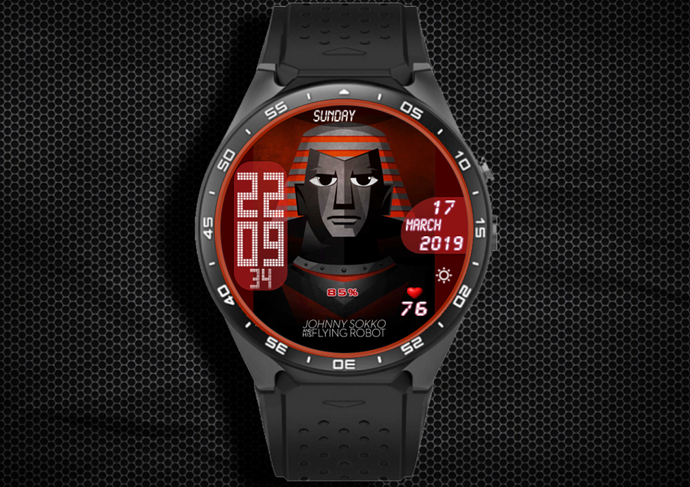 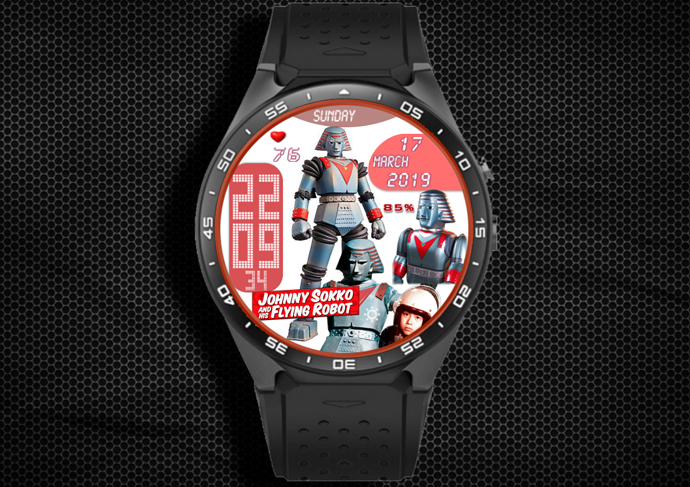 @John_James Thanks, glad you liked it

One of my favorite shows!!

THE NEXT GEN SMARTWATCH LOL!..
FREAKIN’ AWESOME THANK YOU!

Cool! grew up watching Johnny Sockko and the giant robot

Which is the best smartwatch under $150? please help, thanks in advance