In China the first full android 10 smartwatch with 4GB+64GB MediaTek Helio P22 MT6762 was released.
His name is Z28 or Z29 without the numbers off the bezel.
This is an update of the LEMFO LEM12. 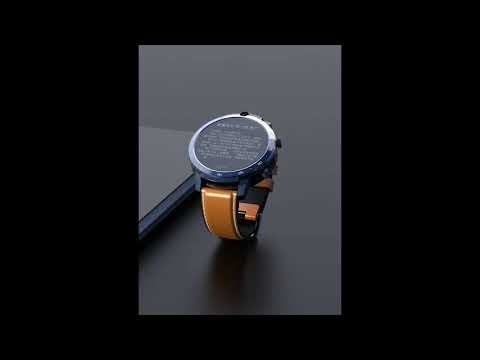 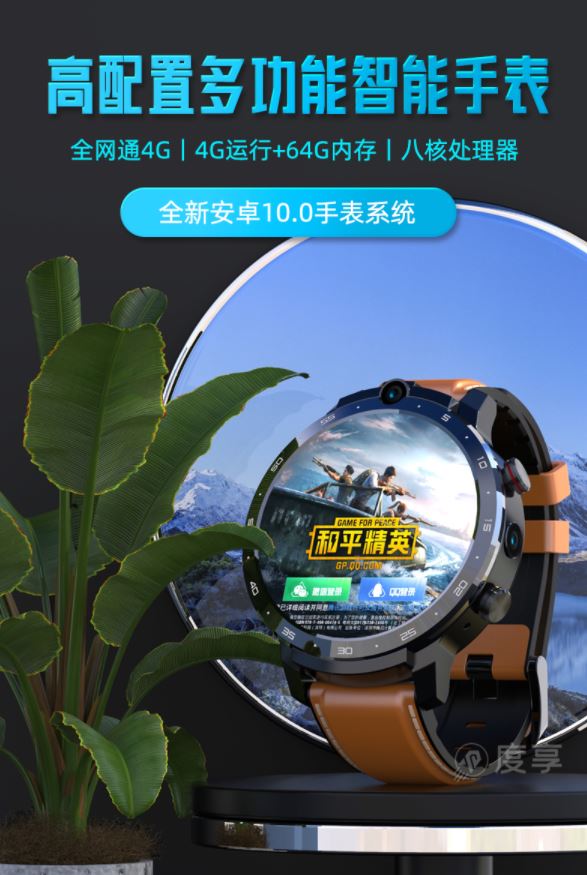 To Good to be true…

I wonder if this is a real upcoming product or just a prototype / concept?

It’s a smartwatch which is on sale in China.
I think all future new smartwatches will have the same prossessor MediaTek Helio P22 octa-core 12nm. 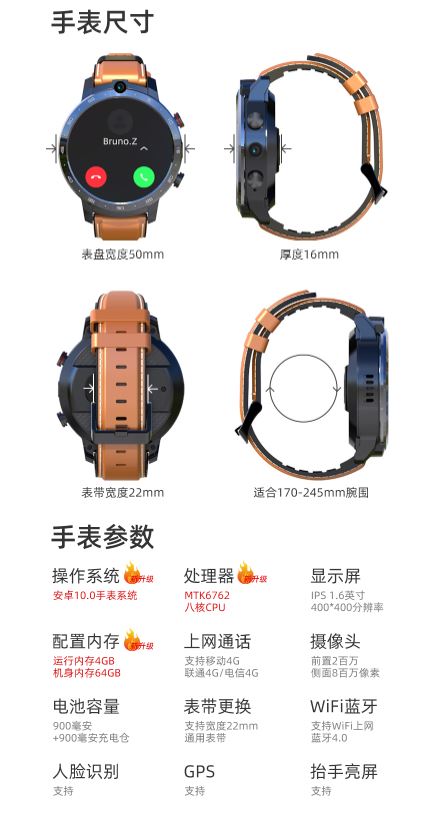 It’s very interesting then, i think i found it on taobao.com

The most benefit from mt673x to mt676x is increased ram and internal limit, bigger camera (dunno if they want to slap 13mp or more on smartwatch) and smaller die (28nm to 12nm).
But on the other hand, can smartwatch battery (1260mah so far REAL capacity AFAIK) handle octa core (or 4 each cluster), 8mp or more camera, and 4G usage plus companion in one day usage? And don’t forget the watch size too.
Well, i am saying this because my omate truesmart clone z15 (mt6572, 600mah battery) is almost the same battery performance with my Microwear H8 (mt6739, 630mah battery) so much for 6 years of hw development lol.

Should wait for this watch with Helio P22 12nm or buy Rolllme S08 now? Hmm Hmm

Personally I won’t believe it until I see it.
Domestic Chinese market - may be

@none, According to Google translate of those two links the watch has 3GB / 32GB instead of 4GB / 64GB. Which is different than what the pictures in the ad show for the watch (CPU picture). I think these are like some China ads that say a phone has 4GB / 128 GB but when you look at the specs listed further down in an ad it will say it shows 4GB / 128 GB but really has 1 GB / 8 GB. Not sure if that’s what’s going on there but I wouldn’t trust buying one. Years ago I had tried buying several items from taobao.com and all of them failed to produce and I had to get refunds.

I will be making a public announcement about this later today.
All will be revealed…lol

It looks more like different variants or another rebrand of the Lemfo Lem12 / Oukitel Z32.
I’m mostly interested if this is really a new Wiite (mainboard) design based on the Mediatek MT6762.

I will make an announcement tonight.
I’m at work right now.

Im expecting. If there isnt an announcement, ill eat u @pablo11 muhahahh

That would be extremely entertaining

Well while we are waiting for pablo11 to get off work and let us in on the latest scoop I thought I’d mention something tiny with 4GB / 64GB and a Mediatek Helio P23 MT6763 Octacore processor that you can strap on your arm (or wrist). It’s not new but it is the Unihertz Atom and with their armband it’s almost like a watch. I’ve had one since they came out and it’s a ruggedized more powerful version of the Unihertz Jelly Pro (smallest 4G cell phone ever when it came out). The Atom is easy to root but there wasn’t any TWRP that would work on it so I spent many hours and a number of days to successfully develop a working TWRP version for it if any one decides to get into one. Just search Unihertz at the XDA Developers forum and then look for the Atom TWRP message thread.

I made the announcement last night.

It’s pinned across the forum.

Can’t believe you didn’t notice it?

I will be adding some photos later.

You have to appreciate that I was under an NDA until the day before yesterday and I could not say anything about it.

Hi all. We were given the green light to let you all know that the speculation about Android 10 is over. In a few weeks time you will be seeing a few different brand designs incorporating the new solution. The board is an 8 core p22 packing of 4gb ram and 64gb of storage !! It is a pretty nice combination and has taken many months of hard work to get here. It was no joke trying to get this running and I hope you think it is worth it. So, currently there are a few Chinese market only (domes…

I’m a bit like a cat at times - sort of a laser like focus that doesn’t see anything outside a narrow beam when I’m on computers.

Actually I did see the title and opened that page along with 4 other pages but just didn’t read it until now. Above statement still applies though