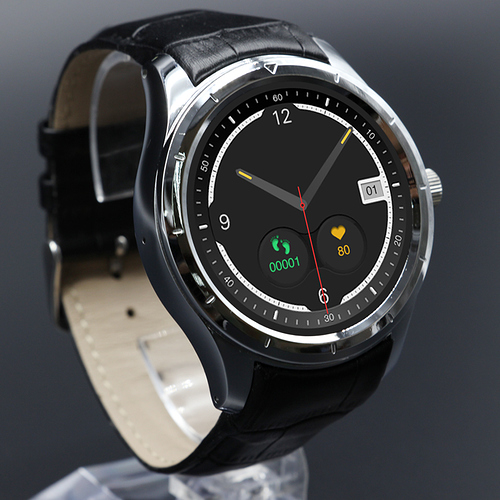 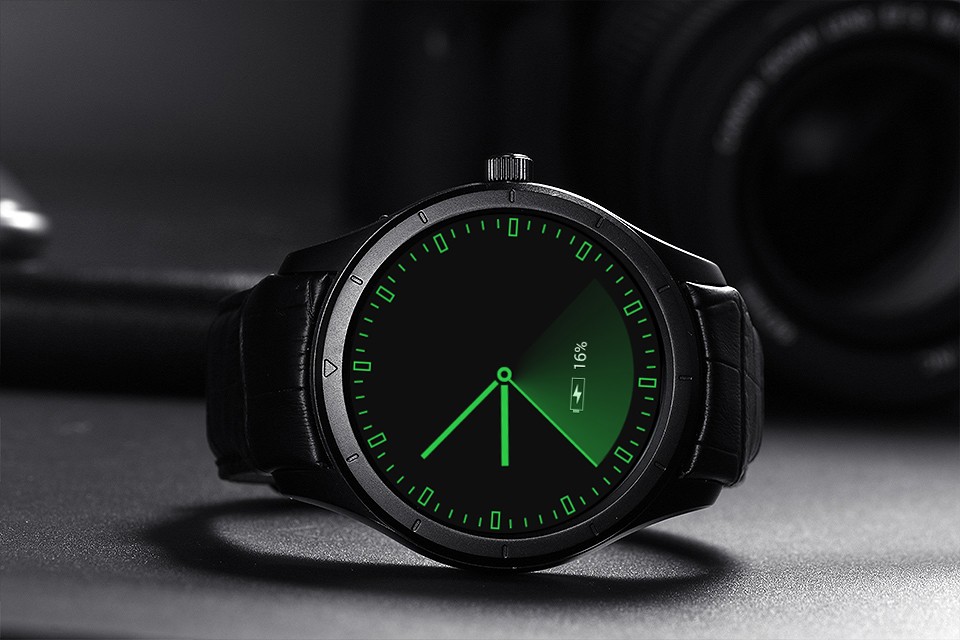 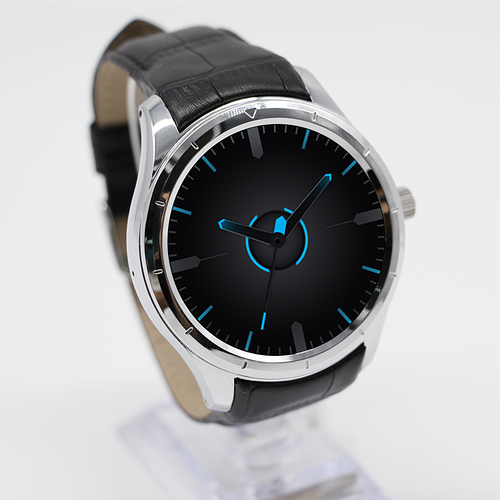 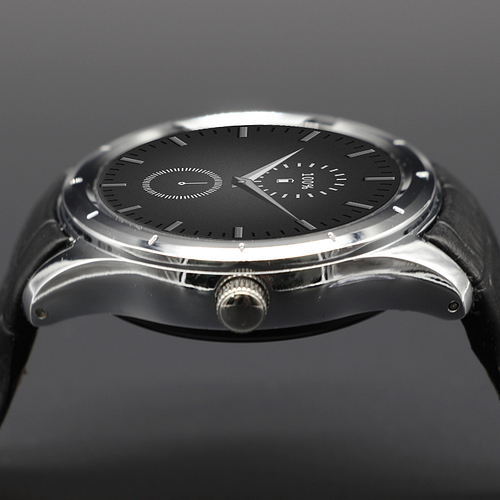 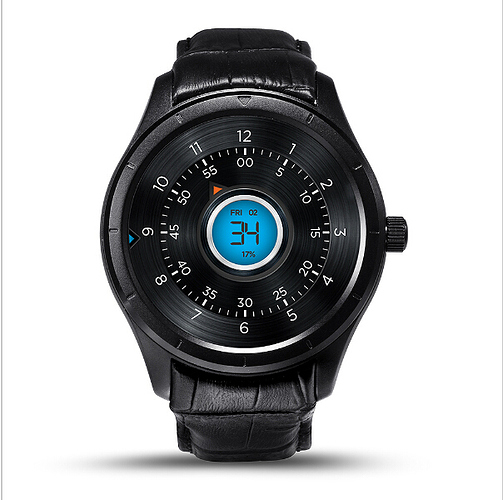 @Aydin_Aleydin we do not copy and we have solve this problem with developers.

@Goran_Fabjanac sry that we do not provide the band, because there has antenna in it and do not support you to change it.

@Jessie_Lin ​ So i can drop mine watch in garbage then ? Mine watch band fall apart and it is useless now …and i cant buy new one because u do not support me to change it ?

@Jessie_Lin , what differences to D5? I just do not see any except the name and front design…

@Goran_Fabjanac you can contact the seller to send back to factory and have a repair, factory can repair but do not support user to repair it.

@Jessie_Lin Could you add some more tech info in your post, like RAM/Flash size, supported 3G Bands and so on?
Thank you.

the quality on the Finow products are questionable. Besides the ‘fun’ of changing clock faces, many other features such as GPS are basically garbage. I have a X3 plus bought from Finow store in Aliexpress. I used it for a few days and now the watch failed to charge and power up. I ask for return/exchange and was rejected.The after sales service really sucks. i have no choice but to open a dispute in Aliexpress.

@Ken I am very unhappy to hear this. I’ll try to talk to them tomorrow about this…

@Ken after speaking to Finow support and basically there are two choices that would be best for you. I guess you have inspected and tested the charger thoroughly ? It sounds like a charger issue to me…

a) Cancel dispute and they will send you a new charger immediately.

b) Cancel dispute and accept a full refund via PayPal from Finow and return the watch by post.

@Pablo_Eleven_Pablo11 thank you for the follow up. As with all China watch charger, we don’t expect a perfect fit between the watch the charger, but it does do the job most of the time after some twitchng. The problem is not on the charger, its on the watch itself. While trying on the GPS running app, the watch becomes very hot and after just 5mins, the battery drop from 90% to 10% , it then shut down and no longer power up.They don’t even bother to reply to me or resolve the problem, so when i open a dispute with Aliexpress, they came in to REJECT to my request to sent the product back for replacement/refund.
Now the issue has been escalated and Aliexpress had step in to investigate. They want me to upload a video to show that the watch is faulty before further action is taken. Anyway, I will leave it to Aliexpress to decide if i could return the faulty product for a full refund OR come to the worse, i just dump the watch into the rubbish bin. Well it’s a lesson learn though it’s not an expensive one.

They told me they would offer a full refund via PayPal and you can post the watch back by standard post? Is that no good?
I also have a new firmware for flashing if you want to try it? You need a good connection to perform the flash. If you want to try it I will link you to the firmware.
It is here in the new forum http://roundandroidwatches.proboards.com/thread/111/x3-w612-firmware

Seems like a different story. From the attachment, they have rejected my refund and return. Aliexpress step in and also rejected my claim because i only uploaded a photo but did not upload any video to prove its faulty. So as of now, they are on the winning side to this case. From here, there is no such claim as they have agreed for the product return and refund. Anyway, let’s move on and enjoy this hobby… Thanks again.
missing/deleted image from Google+

@Ken
@Jessie_Lin - please accept Kens request for refund via PayPal and he will return the watch as we discussed yesterday. If you need email details or any other info - please let me know. I am sure Ken will withdraw the dispute once the agreement is made.
Thanks

Who knows when to release Finow X5 +?

Should be next month

@Pablo_Eleven_Pablo11 ​ Thanks Pablo! I’m really looking forward to them (X5 + or X6), all the same steel body unlike kw88, which constantly cracking at the seams)) A great classic design! But I’m still in the X5 have a problem with the network loss! Hopefully the new version will fix it!﻿ And too bad that “Finow” no longer want to update the firmware for the X5!((