Finally decided to finish this 3 piece collection on Automotive/Racing Legend Carroll Shelby…Using shelby cobra blue and white with brush scripted font…has day function and cobra logo center cap…also had to use neon red on the watch hands in order to differentiate from the backgrounds being used…Enjoy. 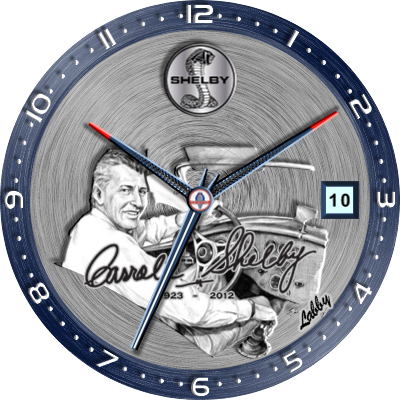 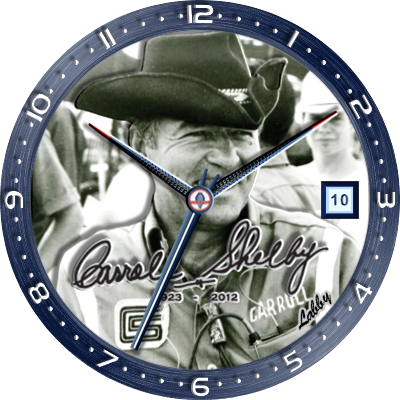 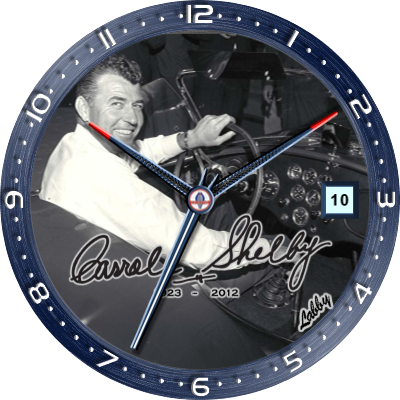 Also this image for Version 1 - Can not find whereabouts on web. 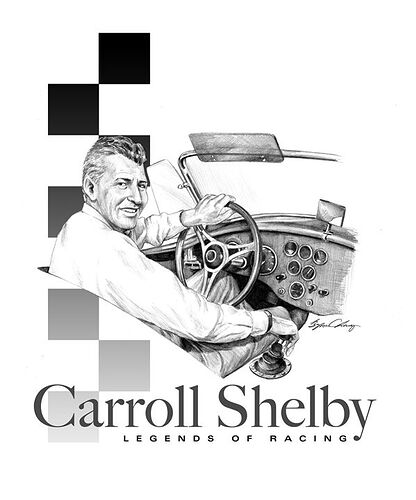 I never use OMG, but when I saw these…
I absolutely love the AC Cobra, and naturally their “father”.
Thanks

thanx…also if you look at version 2 image he is actually emboss back into the image with a shadow effect on it. version 1 like I said was taken off of a lithograph poster which I took all the checkerboard image off…i made over 10+ watch hands and could not decide on what would look good until I started doing the exotic legends autos and modify it to go with the color scheme…

I picked version 3, because there we see the most of the car compared to the others.

It looks sweet on the new Lemfo LEM16 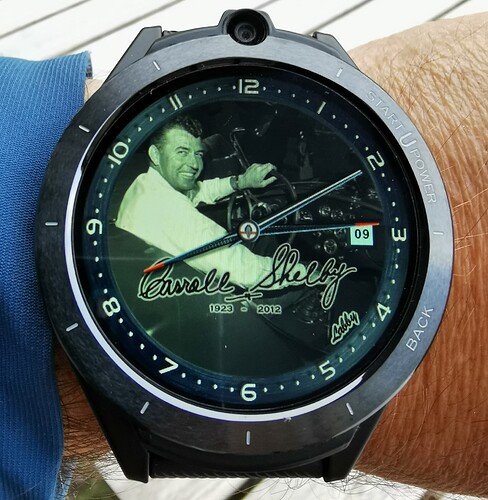 With no disrespect to @Dotsfar, I’ll go with version #1… It seems more “heroic”