Anybody has official firmware for generic DM100 | Camera not working

I wanted to root and use live wallpaper as a system app, and it worked thanks to great help by this website. But because I flashed lemfo roms, the camera is not working anymore. It says cant connect to the camera. I didn’t know only system image should be flashed

Any help would be appreciated.

So you have flashed the firmware already and now you don’t know exactly what version of original fw you had…?

Thank you for your reply.

I bought the 1gb+1GB model.

When I flash the W variants of both Lemfo and Ticwris firmwares for their 1 gb models, they works fine except camera. But I didn’t check the original firmware before flashing other roms unfortunately.

In your case I recommend flashing the system partition only and making a factory reset.

I have the firmware from before the W variant.
I will upload the system partition for you and you can flash it on its own.

Just remember that you MUST factory reset.

When did you but this?
Its a bit risky not knowing your stock original firmware version…

Please make sure in future that you have a copy of your stock fw before flashing anything.
This is your get out of gaol free ticket!!!

If this does not work then we will get the 1gb + 16gb full firmware and you will have to flash using the firmware upgrade option in the flash tool.

I just don’t know which variant.

Could you upload the system image please? Thanks for your help.

You will have to be patient.
I do actually have a private life as well…
I will upload it as soon as I can confirm that it is for the 1+16 version.

It is very unusual as most are 3+32gb and so this is harder to confirm.

I need to know if your original firmware is a “D” or “W” type screen.

If you get this wrong you may end up with a pure white screen that is useless.

If this happens you have to be prepared to flash the other firmware version.
This is only possible (if you get white screen) if you have the firmware loaded in the flash tool, and click on the download button in the flash tool.
But - you must have the watch connected by the cable and long press the power button until it reboots.

As it reboots, it will flash the firmware you loaded in the flash tool automatically.

So, on the first flash you can flash the firmware on in “download only” mode and then factory reset.
(Don’t try to just flash the system partition - if you do, it won’t boot.)

If you get the white screen, or “no touch response” - you will need to let me know which version you flashed.
Then you can flash the other package I have linked in “firmware upgrade” mode in the flash tool - using the method described above.

So - which screen do you think you have?
Where and when did you buy it?

When I flash this rom, everything works fine including touch screen (but not camera) dear sir: https://www.ticwris.com/rom/TICWRIS_MAX_V1.0_20200921W.zip

I will upload the W firmware as your screen is working. 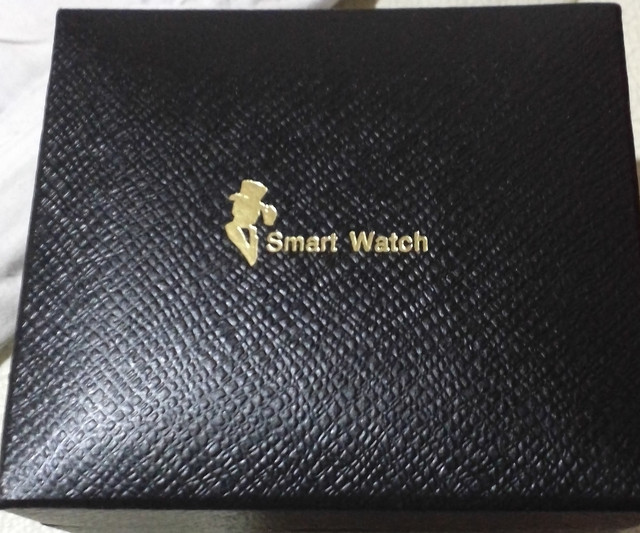 This means it is Domiwear - thanks

For example, any device that has DM or DMN in the firmware name is made in the Domino factory.

Several thousand are produced and then sold to brands like Lemfo or Ticwris and then they are sold under that brand name.
LEM T or Ticwris Max, for example - are also DM100.

Glad to find this thread and this specific Domiwear version of the firmware… like a dunce i forgot to backup the current firmware for my LEMT that i bought from the “official lemfo store” on aliexpress. I tried at least 10 firmwares (lemfo, ticwris, etc) including the one on lemfos site and every single one of them would either give me crazy screen lines (official Lemfo on on their site), or the touchscreen wouldnt work or the camera wouldnt work.

Now to mess it up rooting it lol.