Updated: Added battery level. it in the yellow square in the background.

Updated: Added battery level. it in the yellow square in the background.
My second watch face for this community.
A colourful and animated Mario Run inspired digital watch face.
Homage to Mario by Nintendo. Suitable for both Square and Round watch.

I try making animated watch face. Is there a way to create a faster animation? I know that animation is limited to the second array, 10 picture per second. Just if there is any trick available.

The official home for Mario - Home 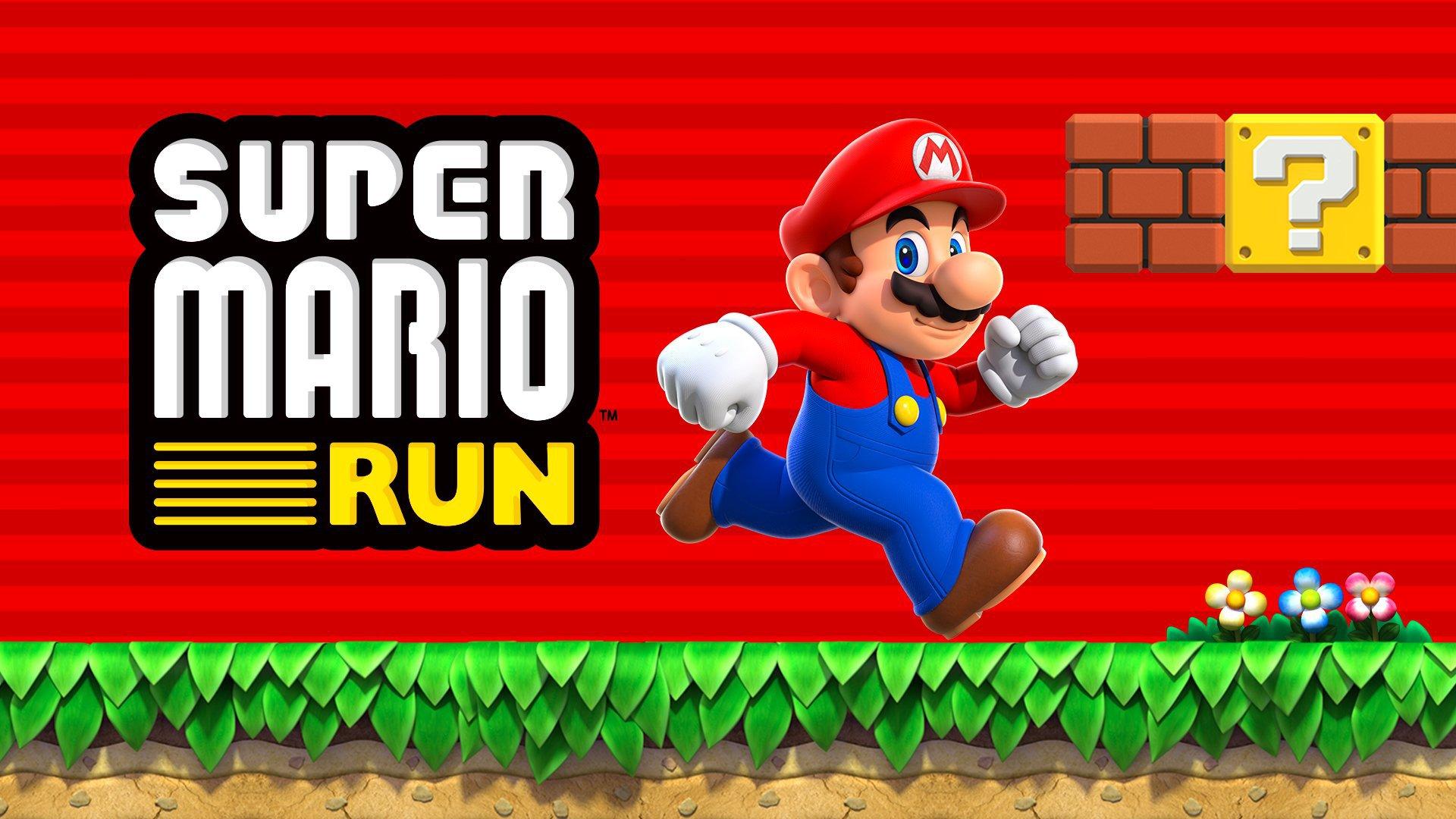 Super Mario Run is a loss in Nintendo’s eyes, as they’ve only grossed a tad over 3 million copies sold. Three million sounds like a good amount from our perspective but obviously, Nintendo believed that Super Mario Run would blow up like Pokemon...

Thanks to Wilson Escobar Vergara For creating, editing/combine the images and provide the idea for the watch face.
https://disqus.com/by/wilsonescobarvergara/

Software for recording the preview gif (not the watch face, just for the animation preview):

An archive of the CodePlex open source hosting site