My 7th Omologato reproduction… The challenge was to reconstruct the Union Jack using only WFD. See if you can tell the difference compared with the original*.

Hesketh Racing was a Formula One constructor from the United Kingdom, which competed from 1973 to 1978. The team competed in 52 World Championship Grands Prix, winning one and achieving eight further podium finishes. Its best placing in the World Constructors’ Championship was fourth in 1975. 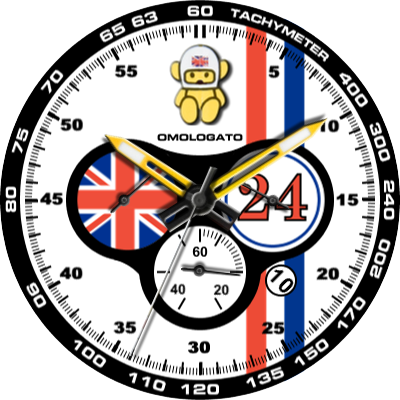 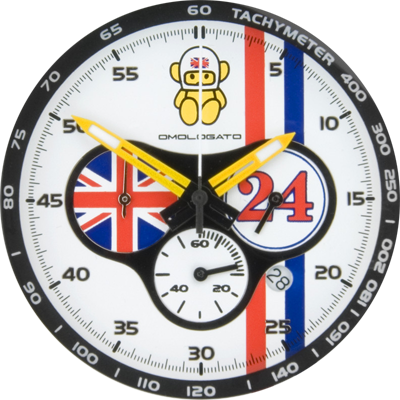 Looks very nice. Thanks for sharing!

Thank you, Heinz, I continue to marvel what is possible using the WFD tool…