I got an honest question for y’all. With the prospect of the stimulus coming out, my wife is considering looking into letting me get a new smartwatch. I currently have my eyes on the Lem12 Pro, but a bunch of people tell me not to count the Prime 2 out. I know I want Android 10. Cameras aren’t really an issue. I like that they both support face unlock, but I am not sure if I will use that feature, or how often, if I do. If anything, the watch just needs to be used as a wireless shutter button, camera-wise. I primarily and almost exclusively use my phone(Samsung Galaxy A20, 8mp/13mp) for pictures. I like that both are 4gb/64gb, as far as I know. I like the fact that the Lem12 Pro comes with an option for a 900mA power bank. I am looking for something to display and enjoy all the faces I’ve made, as well as show off some of y’all’s. It’s also for testing new faces before I post them. I believe that the Kospet is IPS and the Lemfo is AMOLED. Which would y’all recommend? Prime 2 or Lem12 Pro? Or would you suggest another? As I mentioned, my main preferences are Android 10 and 4gb/64gb. Gps tracking for exercise would be nice as well as BT calling, but not required. I know Android 5 supports it, but not Android 7 except for a few select models. I dunno about Android 10. Power bank/charger is also nice, but not 100% necessary, although I’d rather have it than not. Anyways, I’m open to your recommendations. Which one would you pick and why?

Note: I want to point out that I live in a part of rural New Mexico that doesn’t get overcast often. In other words, we get a lot of sun with little cloud cover. With the IPS/AMOLED debate, I don’t know how that’ll affect your recommendation, so I figured I’d add that info.

I think the KOSPET PRIME 2 is too honkin’ big! I asked on here about AMOLED and was told the LEMFO 12 PRO is also an IPS display. I prefer the Lemfo as I don’t think any more new watch models of any brand are using AMOLED now. 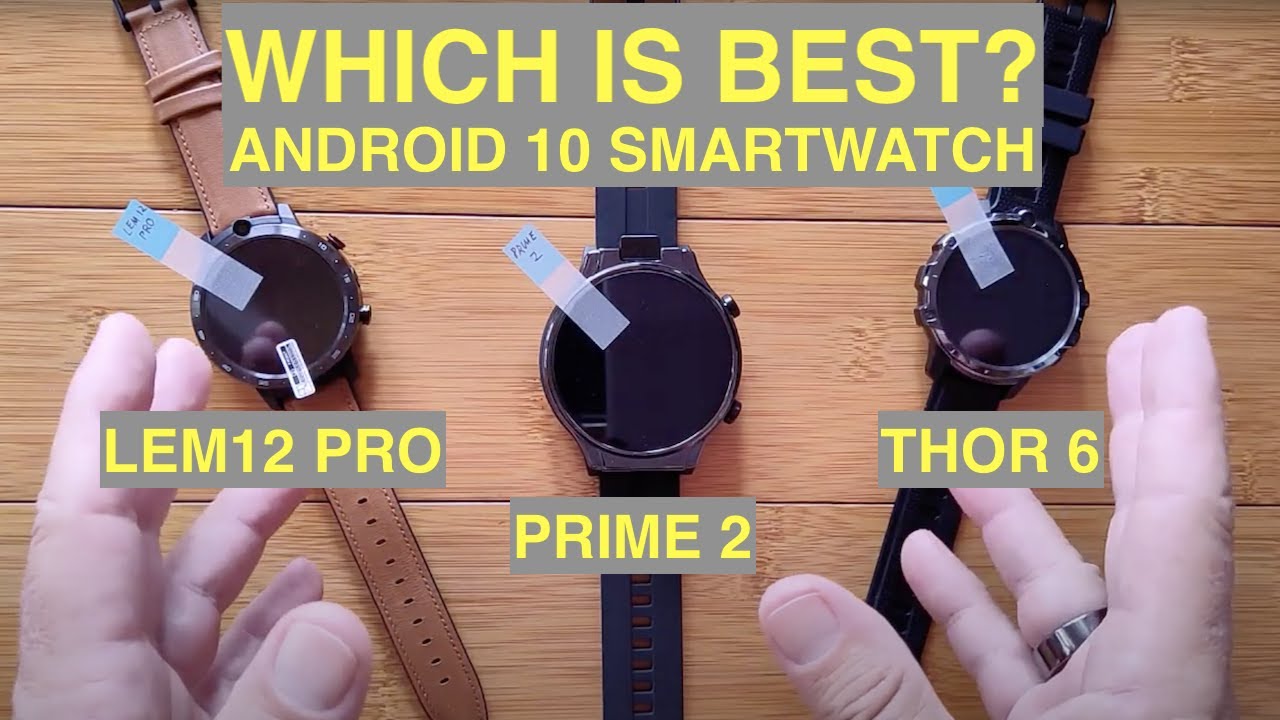 I will also give you some information. There is also an IPS display in the lemfo and kospet watches. Unfortunately, there is no amoled display in the new models. As far as I know the optimus pro was the last amoled watch. The prime2 is a huge watch, but in two days I got used to its size. The brightness of the display is very good. I use it in an apartment with 8-12% brightness. On the street in sunshine is enough 25-30% brightness. The battery runs smoothly for 2 days on a single charge. (SIM, mobile data, BT ON, GPS OFF, WIFI sometimes)
I use it as a phone.

I think you should get both.

A post was merged into an existing topic: LEMFO LEM14 is online

i would suggest to get the Kospet Prime 2