My zblaze thor 4 dual has a BROKEN band! Wifi is not working and bluetooth is glitchy. The antenna’s are inside the bands . You have snapped them like my son has . There isnt much you can do now as the damage is so severe ? How on earth have you done this …

I put it in my pocket.

Bad news . I’ll be honest . I would give up on this . Due to the value of the watch etc not worth the charge of a repair etc . Sorry

At least you can try a super glue repair, but I agree that there’s not much hope.

@Drslime7 Yes, It is so often the case now days (And not just with Smart watches, but most consumer goods) that if an item is broken…it is usually far less expensive to simply replace the item rather than attempt to have it repaired. From readng various posts ion the Forum, I believe that the general consensus is that having Antenna’s in the watch bands give superior mobile performance,etc…but when the bands are broken…even if you buy the bands separately…well I believe that it can be quite a tricky job to refit a new set to the watch. Some members have replaced bands with Antenna’s in them, so perhaps a check of their posts might help if you really want to go that way might be of some help? But in any case…condolences mate!

unfortunately i have to agree with what as already been posted 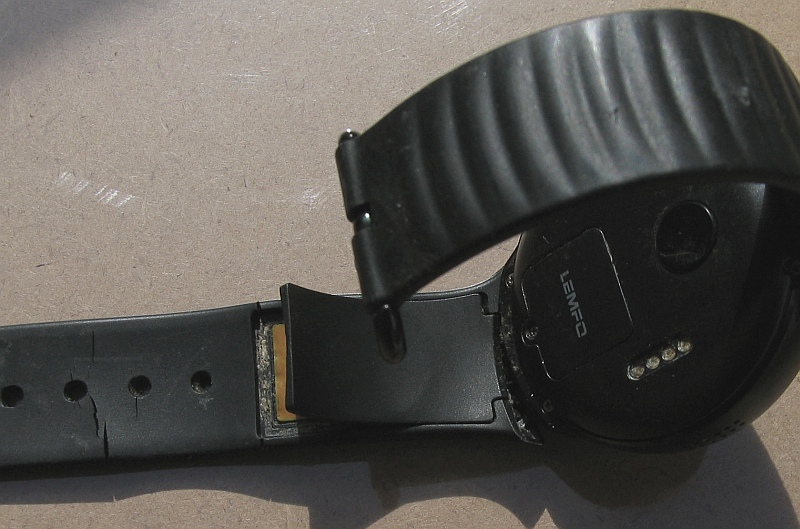 i tried super gluing the flap that covers the antenna but it didn’t hold
never tried silicone glue which might work on the flap but it won’t work on the watch hinge where the strap hooks onto the watch.

it’s a shame because the watch still works and looks just fine, it’s the reason my next watch ( optimus pro ) has removable straps
antenna reception in real use isn’t that much different so don’t be put off a watch with removable straps

I went through this and used this product, the only one that works.


Expensive and a PITA! I finally solved the recurring issue by replacing the band with a new Kospet Optimus Pro. BTW, it has much better reception with the internal antennae!
3 Likes
G1NT0N1C 13 September 2019 19:12 #9

I now had the same problem with a Zeblaze Thor 4. However, I was lucky that the antennas were still intact. I carefully removed the straps and placed the antennas in the watch. All antennas work well, including GPS.
So who has a clock with such a defect and a little craftsmanship- This is worth a try. 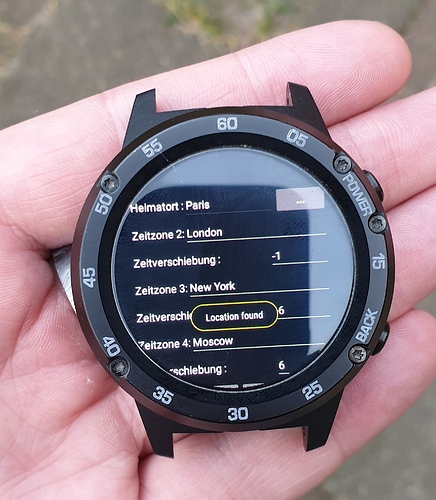 Wow! I can’t believe you fixed that like that! Terrific idea!

It was not so hard. Just like a puzzle. I need to buy a nice leather band and the 2 metal pins to hold them. 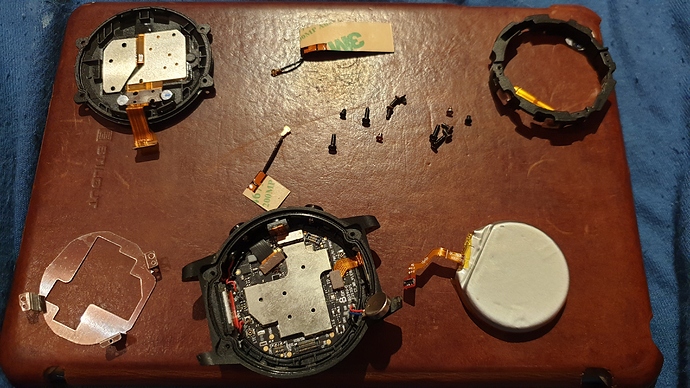