a challenge for those who is developers,

a challenge for those who is developers, would like a face of the sport vaqueijada i’ll leave a picture to be used use your creativity, gotten gains bonus especias. 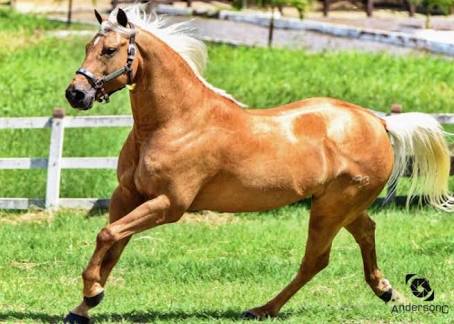 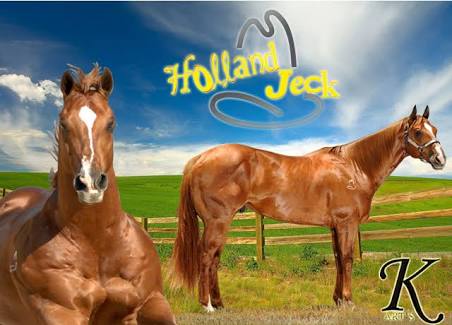 So it’s a face request ? With these horse photos as the background? On the X5+ and LEM5 you can make a face with any photograph. It’s built in as a wallpaper option. Which watch do you have @Jonnas_Young ?

So you know that you can set this picture as a watch face without having to make one? You just copy the picture to the watch and set it as a face https://www.youtube.com/watch?v=z1vWpJYxClE&t=1593s

That’s what the video is for - it shows you how to do it. It doesn’t hurt to be polite either.

@Jonnas_Young explain in portuguese… And bónus??

Ah ok - no problem. The video does show how to do this though…

@Pablo_Eleven_Pablo11 you can do it?